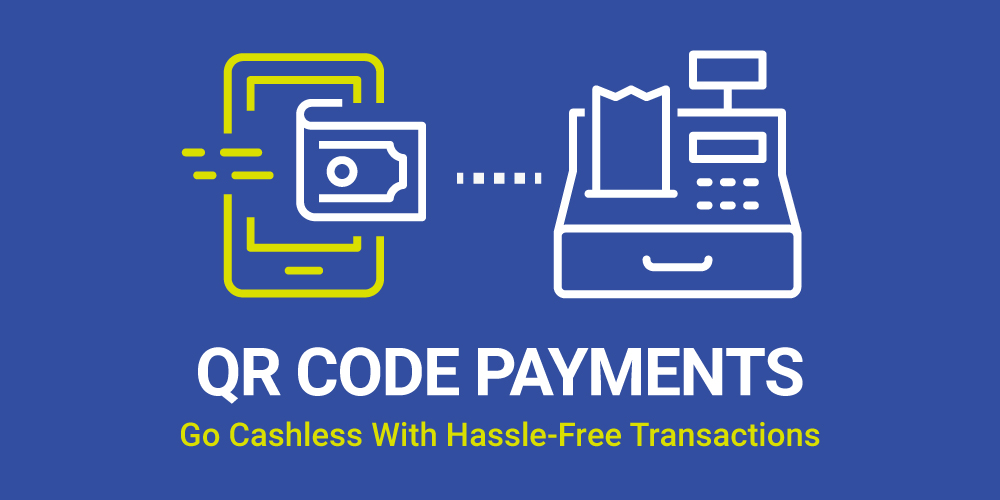 Cashless payments have become a norm for contemporary businesses across the world. Read on as we explore the world of QR code payments and uncover how it benefits vendors and customers alike.

Over five million people carried out cashless transactions in the United Kingdom in 2018 and this is steadily climbing as more people now prefer to pay via their smartphones and avoid carrying cards or cash.

Similarly, payments made in Canada via checks or cash amounted to a mere 3% of the total transactions in 2019, according to the Payments Canada report.

A majority of all transactions in the developed world are carried out through non-cash mediums and a QR code is the latest trend.

China, the world’s largest exporter, uses mobile payment options extensively for transactions between vendors and customers. Most Chinese use Alipay and WeChat, where a QR code for payment is used to send and receive money.

As the world’s biggest user of mobile payments, transactions totaled $ 5.5 trillion in China – whereas 40 million retailers established their own QR codes to facilitate their clientele in 2017.

The numbers have grown exponentially since then. 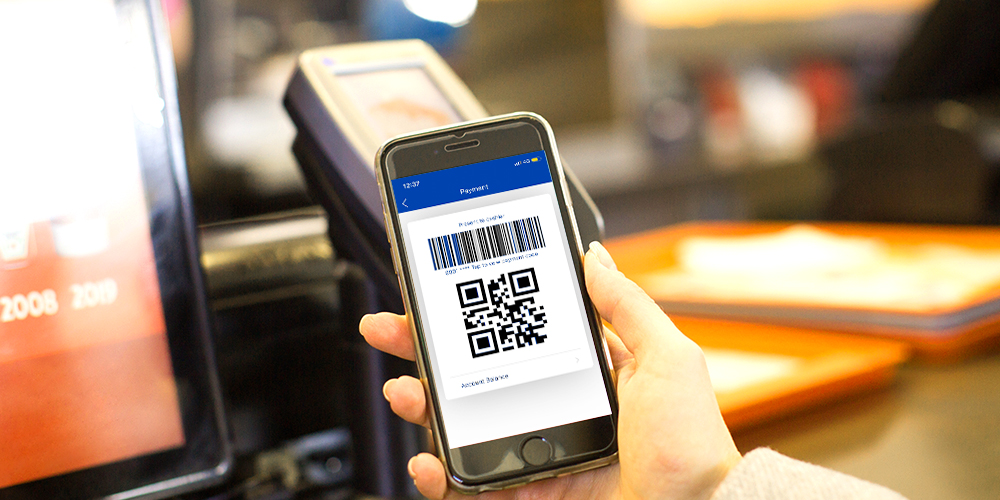 The most attractive feature of a QR code for payment is that it does not require one to carry cash or credit cards to make payments.

Simply use your smartphone’s camera to scan a QR code, which is linked to your bank account — and voila! You have made the payment.

A QR code for payment can be used for different purposes, such as buying and selling products, tracking inventories and sharing data, etc. However, the most common use of a QR code is to make payments for goods and services.

QR code, which is the abbreviation of a Quick Response Code, is a two-dimensional barcode.  It carries horizontal and vertical patterns in a square grid that are decoded when scanned by a device.

Instead of scanning barcodes for every single product during a purchase, you can use one QR code for all payments and make your life easy, instantly.

It is a unique yet powerful and secure technology that allows people and businesses to send and accept payments and money transfers, issue invoices and pay them, and even exchange contact information.

QR codes carry a large volume of data within their patterns and are safer since the data is encrypted.

Businesses find it to be an exciting new way to use engaging marketing mechanics – and for consumers, it offers plenty of advantages when integrated into their mobile wallets. 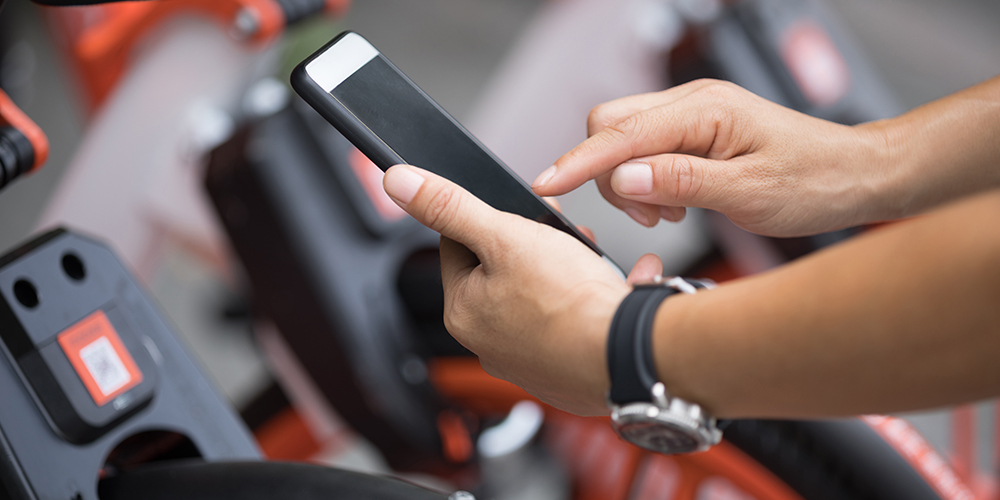 hink about never having to carry cash or spare change again!

No Need For New Devices

Transactions using a QR code for payment do not require any additional device or use of technology from either the vendor or the customer.

QR code payments can be used for anything and everything. The codes are equally beneficial for both consumers and sellers. Almost all mobile payment apps process QR codes now.

Simplify the financial management and lower the cash management cost.

QR codes eliminate multiple steps in a transaction and offer a hassle-free checkout and speed up the purchasing process.

Using a QR code for payment eliminates the need to use a PIN or a card to complete a transaction. The digitally encrypted payments cannot be initiated unless both the customer and the merchant agree to it.

Without the need for PIN authentication, your data does not go through the merchant’s network, and the risk of fraud goes down.

QR codes offer access to a world of information with one simple scan. Available data on consumers can help sellers improve their sales and make better business decisions. 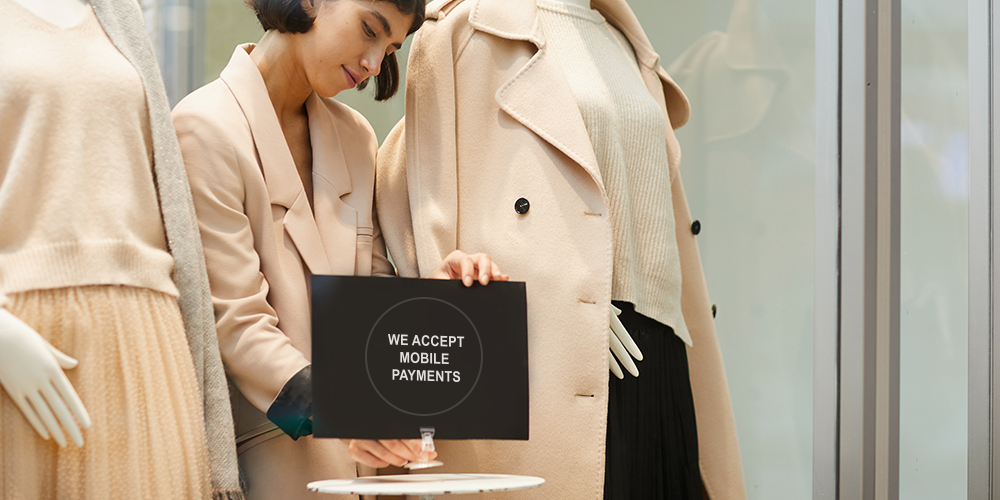 QR codes are already being used for payments in many countries, and the Canadian market is primed and ready for the QR revolution. Such payments are convenient and do not require merchants to purchase any additional equipment.

Businesses can now focus on things that matter with the availability of better safety protocols.

Canada welcomed a record 737,000 Chinese tourists in 2018 – merchants and businesses can adapt mobile payment modes, specifically QR, to benefit from their business.

If you haven’t thought about introducing mobile payment options for your business, now is the right time.

Hurry Up! SnapPay can help you improve sales and expand your business with customized mobile payment solutions.